Web3 – The Future Of The Internet?

Web3 – The Future Of The Internet? 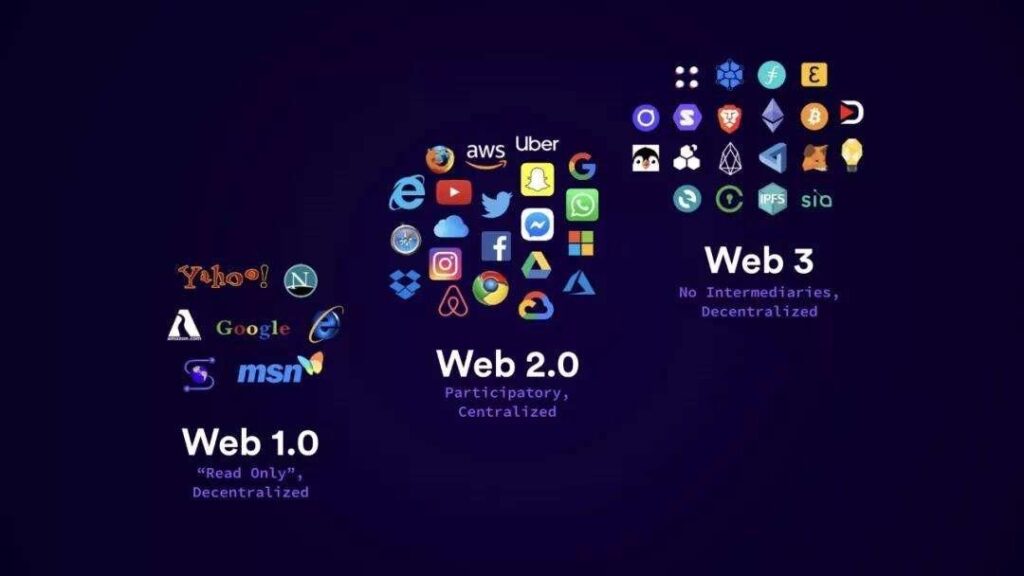 Blockchain is the new buzzword in technology. It’s a chronically misunderstood, confusing, and astonishingly powerful technological breakthrough that will disrupt every industry in the world. Decentralized blockchains, like Bitcoin and Ethereum, have the potential to disrupt many industries. One industry that could be transformed is the internet. The notion of Web3 is not a new one, but it has recently been revived through the work of Parity Technologies and the Ethereum Foundation. The author speaks about how Web3 will be more decentralized, that people will control their data, and that there will be no gatekeepers or unfair control.

Web 3.0 is the next generation of the internet, where users are in control of their data. Web 2.0 was about centrally controlled platforms like Facebook and Google, where users generate content that is then controlled by those platforms. Web 3.0 is a decentralized web, where there is no central authority controlling the data.

Some of the key differences between Web 3.0 and Web 2.0 include:

Pros & Con of the decentralized web

The internet has come a long way since it was first introduced in the early 1990s. It has become an essential part of our lives, and it is hard to imagine a world without it.

There are many advantages to the internet. It allows us to stay connected with our friends and family, no matter where they are in the world. We can also access a wealth of information at the click of a button. The internet has also made it possible for businesses to reach a global audience.

There is no doubt that the internet has revolutionized the way we live and work. It is hard to imagine a world without it.

How can a distributed internet benefit users?

A distributed internet is a network of computers that are not all connected through central servers. This type of network is more secure and resilient than the traditional internet because it is not reliant on a single point of failure.

Overall, a distributed internet has many potential benefits for users. It is more secure and resilient than the traditional internet, and it has the potential to resist censorship.

Challenges and Obstacles to Creating a Decentralized Internet

The future of the internet is shrouded in potential but uncertain possibilities. We can only hope that the trend towards greater openness, collaboration, and sharing that has characterized the web so far will continue and that the web will continue to be a force for good in the world. Thank you for reading!

Blockchain Investors Say These 3 Trends Will Dominate in 2022

The Powerful Benefits Of Using A Decentralized E-Commerce Platform