How Web3 Decentralized Apps Could Change The Way You Browse

How Web3 Decentralized Apps Could Change The Way You Browse 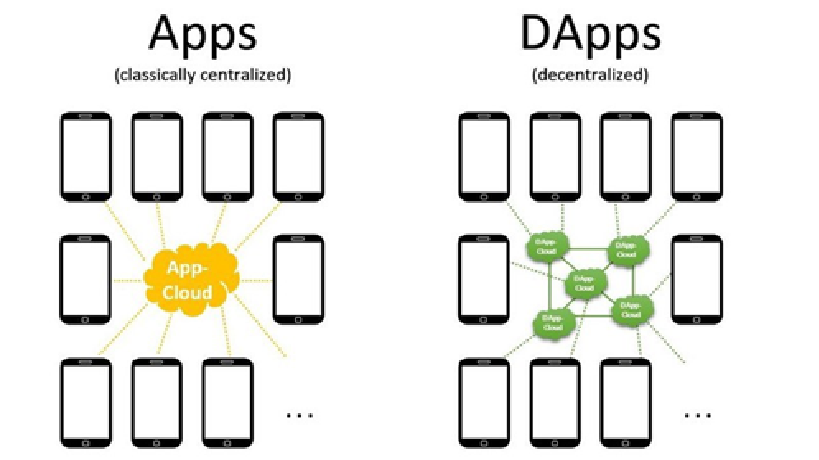 Web3 is an emerging technology that can change the way you browse, communicate and do business on the internet. Essentially, it offers a new way for people to interact with data and apps without having to rely on centralized servers. With web3 dapps, all of your data would be encrypted, and in theory, accessible from any device. With the use of a private key, you could selectively share parts of your data with third parties you trust for specific functions. In this article,e you’ll find out how dApps can help you browse the internet without having to worry about third-party trackers that monitor your online activity.

What is a Web3 Decentralized App?

With a web3 decentralized app, there is no single point of failure and no central authority controlling the app. This means that the app is more resistant to censorship and can more easily be used by people in countries with restrictive internet policies.

Decentralized apps also have the potential to be more private and secure than traditional apps, as they are not reliant on centralized servers.

While web3 decentralized apps are still in their infancy, they have the potential to change the way we use the internet and could eventually replace traditional centralized applications altogether.

How Does Web3 Decentralized App Secure Your Data?

This means that your data is more secure from hacks and breaches. It also makes it difficult for companies to sell your data without your consent.

dApps are still in their early stages of development. However, they have the potential to change the way we browse the internet. If you are concerned about your privacy and security online, dApps could be a good option for you.

Why is Web3 DApps the Future of Browsing?

The internet as we know it is centralized. This means that a few large companies control most of what we see and do online. However, there is a new type of internet that is emerging, known as the decentralized web or “web 3.0”.

Decentralized apps (DApps) are one of the key components of the decentralized web. They are similar to regular apps, but they are powered by blockchain technology. This makes them more secure and transparent than traditional apps.

There are many potential benefits of using DApps instead of traditional apps. For example, DApps could help to protect your data from being hacked or stolen. They could also make it easier to find and use quality content, as each DApp would be rated by the community.

There are many potential benefits to using decentralized apps. For example, they could be more secure and private than traditional apps. However, there are also some potential risks. For example, if an app is not well-designed, it could be easy for hackers to exploit it. Additionally, because there is no central authority controlling decentralized apps, it could be difficult to hold developers accountable if something goes wrong.

Overall, decentralized apps have the potential to change the way we browse the web. They could offer more security and privacy than traditional apps. However, there are also some risks associated with using them.

Will The Future Be Full Of Blockchain Technology?

Decentralized apps have the potential to change the way we browse the web. By eliminating the need for a centralized server, they could make the web faster and more secure. Additionally, decentralized apps could allow users to control their data and use it how they see fit. While there are still some challenges to overcome, decentralized apps offer a promising solution to many of the problems with today’s internet.

Why should I invest in nft to grow my business

Why Blockchain Programming Language Web3.js Is The Best Choice